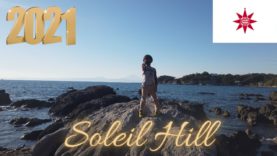 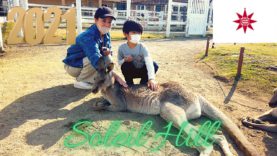 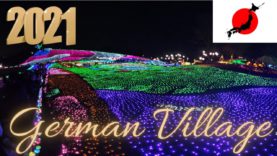 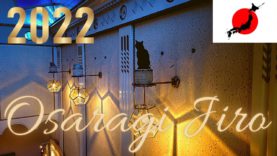 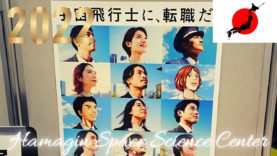 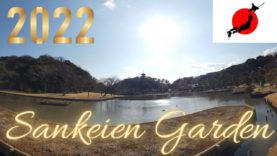 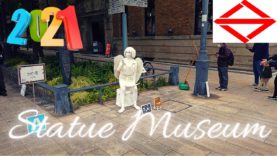 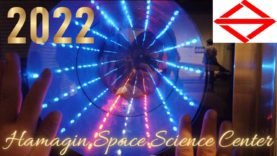 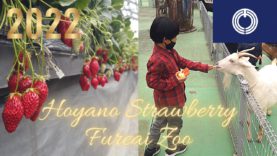 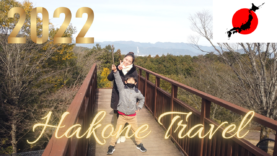 It’s the closest city hotel to Narita Airport. You can arrive at the airport in the shortest travel time of 3 minutes.

It’s located on the island of Shimojishima in Miyakojima, Okinawa Prefecture. The airport was originally built as a ‘training airport’ for commercial pilots. It was completed in 1971, a year before Okinawa reverted to Japanese control.

It connects Miyako Island and Irabu Island, which was put into service in 2015. With a total length of 3,540 meters, it is the longest bridge in Japan for which no tolls are collected.

It’s located along the beautiful Maehama Beach, all rooms have private balconies with sea views. There is an outdoor pool overlooking the crystal clear waters of Miyako Island. You can also enjoy a barbecue while the warm breeze blows.

It’s surrounded by a coral reef, so the gentle waves and shallow water make for a beach where you can play safely. Colorful tropical fish swim in some areas, and if you’re lucky you might even encounter a sea turtle.

It’s an establishment where visitors can observe fish swimming in their natural environment from a depth of three to five meters underwater. Beautiful underwater scenery that normally can’t be seen without diving extends out from 24 acrylic panel windows.

It’s the largest mangrove in Miyakojima. You can see birds, crabs, mudskippers and much more from the installed walkways.

It’s the gateway to Irabu Island, this fishing port is famous for its bonito landings. It has an offshore dike and the waves are calm, making it a popular fishing spot among the islanders.

It’s located inside the reef of Nakanoshima Bay in Shimojishima. You can see lots of angelfish, butterflyfish, anemonefish, surgeonfish, dascyllus, and blue devil.

It’s the two circular ponds on the west coast of the Shimojishima. A stalactite cave was eroded by the wave and grew bigger and the ceiling collapsed partially and that is how the two ponds were formed.

It’s the southernmost and westernmost natural hot spring in Japan, featuring an open-air bath and a large jungle pool.

It’s a spring found in a natural cave. From the entrance of the cave to the mouth of the spring is approximately 20m and is large for a natural cave with a spring, and the water also flows abundantly.

It’s a seaside park built by making the most use of a natural formation in the southern part of Miyako Island.  The well-coordinated location with pond-like inland sea, bridges, and walking paths in lush green is somewhat reminiscent of a Japanese garden, which gives an impressively unique sense of the world.

It’s the only cave that is open to the public on Miyako Island. This cave is estimated to be almost 300,000 years old.

It’s a semi-submersible underwater sightseeing boat that cannot be experienced in a typical glass boat that looks into the sea bottom. You can enjoy the beautiful world of the sea at a depth of 25 meters.

It’s a shallow water beach adjacent to Yoshino Beach. You can see vividly colored tropical fish in the shallow water just off the beach. 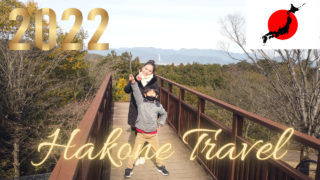 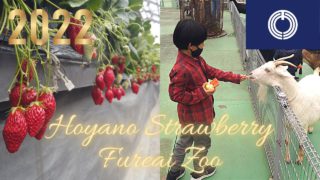 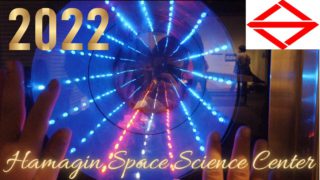