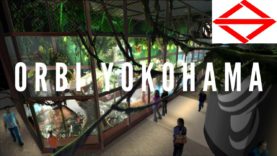 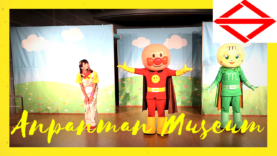 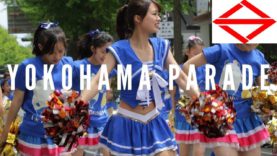 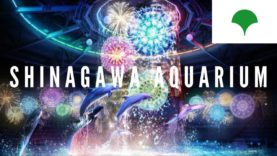 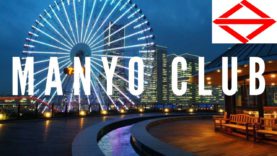 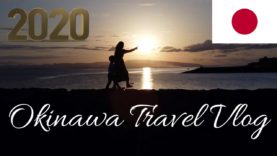 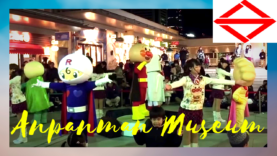 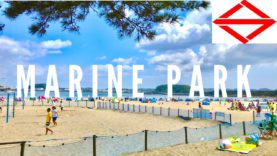 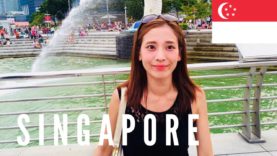 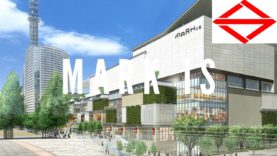 It’s also branded as Southern Island Ishigaki Airport. It’s a regional airport located in the Shiraho district of Ishigaki, Okinawa Prefecture, Japan. It connects the island to major cities in Japan as well as destinations throughout Okinawa Prefecture and the Yaeyama Islands.

It’s located 400 km south of the Okinawa main island, which has a population of around 47000 people.

It’s an island just off the coast of Ishigaki island and one of the Yaeyama Islands, which has a population of around 300.

It’s Taketomi Island’s best beach with emerald green water with a shallow, sandy floor. It has a large white sand beach that is perfect for laying out in the sun, and warm waters to swim in, although they are too shallow to swim in during low tide.

Take a walk out above the water on Nishi Pier for an impressive view of the shoreline and sea. Walking out a few yards into the sea offers sights of different aquatic life at the edge of the pier such as an octopus, crabs, and sea cucumbers.Day3

It features a number of about 100 years old houses which were removed from Ishigaki city and reconstructed. In the forest area, nearly 40 friendly squirrel monkeys await you to interact, and it will be one of the most fun things that you may have here.

It’s located on the north coast of Ishigaki Island. Renowned for its white sands, turquoise waters and dense vegetation. Kabira Village is located near the bay, its traditional culture was studied by American anthropologists.

It’s located almost in the center of the Yaeyama Islands. It’s also a peaceful island that preserves the old-fashioned Okinawa landscape. It’s where you can enjoy marine sports such as diving and snorkeling, or explore the Sugar Road, a single path running through a sugarcane field, or spend time in the village, or do all these things.

It’s the only mountain on Kohama Island. At 99m above sea level, you can see 360° across the ocean from the observation tower. Ishigaki, Taketomi, Iriomote, Hatoma Islands are visible in front of your eyes, and even Kayama Island is visible on a sunny day. You can spend a relaxing time, while feeling the comfortable sea breeze.

It suddenly became famous after the morning drama series “Chura-san”. The straight road, with sugarcane fields on both sides of the road, mesmerizes every visitor.

It’s located on and around the Yaeyama Islands of the East China Sea. The park was established in 1972 as Iriomote National Park, and included the islands of Iriomote, Kohama, Kuro, and Taketomi. In August 2007 the protected area was extended to include Ishigaki Island.

It’s the most southerly inhabited island of the Yaeyama archipelago. There are a monument and vantage point at the southern cape to denote this. Fittingly, the name means edge of the coral. hate means edge, and uruma means ‘coral’ in Okinawa dialect.

It’s a beautiful crescent of very fine white sand gently leading down to the stunning blue and green sea. At high tide, the color of the sea tends to be bluer. Slightly further out there is a coral reef, home to a host of sub-tropical fish and sea life.

It was built by the village of Taketomi and is the southernmost peace moment built in memory of the 50th anniversary of the end of the war.

It’s located 18.5 kilometers to the southwest of Ishigaki Island. It’s also known as Heart Island because the shape of the island resembles a heart. It’s not only known for being a nesting ground for sea turtles, but is also famous for the fact that there are more cows than islanders.

It’s located on the west coast of Kuroshima, which is known as a popular snorkeling spot. The surrounding reefs make it seem like a natural pool, and it’s perfect for sea bathing. The emerald green water is crystal clear and brimming with tropical fish and gorgeous coral reefs.

It mainly researches sea turtles inhabiting the sea of Okinawa. This station has exhibition rooms to display their research achievements, coral specimens, and traditional tools from the Yaeyama region. Sea turtles and other Yaeyama origin animals are bred at the station.

The time passes by more slowly on this island. Because of its flat topography, we recommend taking your time cycling around the famous sightseeing spots such as this Pier. 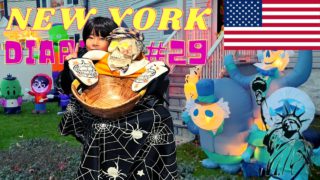 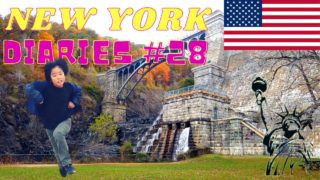 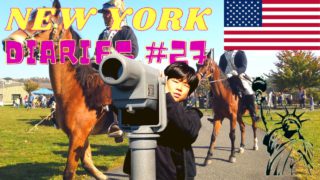